The Pérez family have been viticultores, estate workers and winemakers for several generations. In 2002 Willy Perez and his father Luis, a professor of oenology at the University of Cádiz and former winemaker at Domeq, set up their bodega just north west of Jerez. They are interesting in exploring the historic pagos or single estates that used to define and give character to Jerez wines. The albariza soil in the Jerez region isn’t homogenous, it has many sub-types for example their vineyards in pago Balbaína Alta are on Tosca Cerrada soil which fractures easily allowing the vine roots to spread out, and this pago’s proximity to the Atlantic gives a freshness to wines produced from there. They work with the traditional varietals like Palomino Fino, Pedro Ximenez and Tintilla de Rota (genetically related to Graciano) in Balbaína, Añina, Macharnudo and Carrascal. They want the origin of their grapes show over biological and oxidative ageing techniques so they don’t fortify their Fino or Oloroso.

wines by this producer 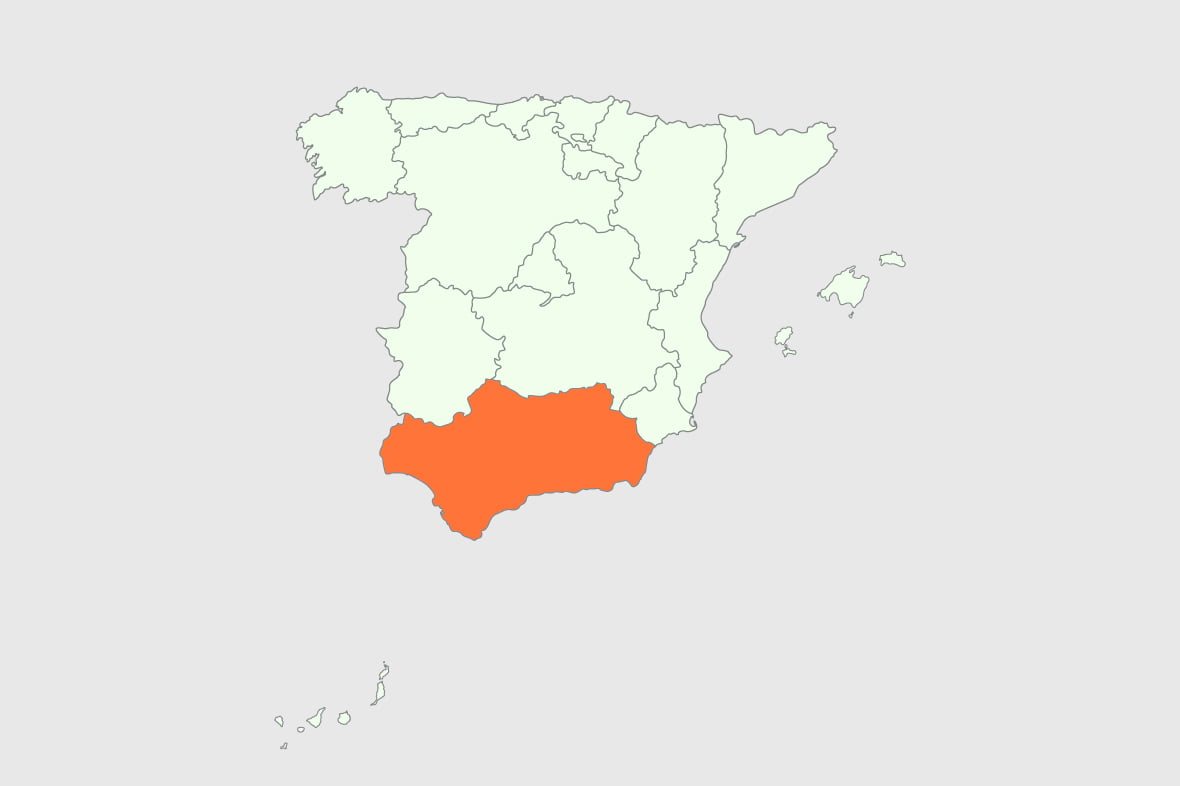